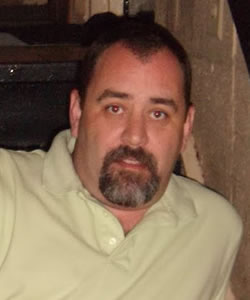 A Richmond native, Brian Harrison left RVA as a young adult and recently returned with a new vigor and has readily assumed leadership positions in the LGBT community. He is in the Business Analyst/Project Manager profession with Suntrust Mortgage after having spent over 20 years in the financial industry at both large and small firms. He is a major player in the Suntrust LGBTA Teammate Network and has already scheduled a Diversity Richmond presentation for its members.

Brian has spent the last fifteen years doing grassroots fundraising in Richmond and the Washington, D.C. aura where he served on the board of Brother, Help Thyself. We are very excited about the leadership that Brian brings to our board.

"Diversity Thrift is a program of Diversity Richmond, which used to be called the Richmond Gay Community Foundation. The thrift store is a "quirky, junky, crowded, fun place," says Bill Harrison, the nonprofit's president and executive director. But it's a place with a purpose. During the last 11 years, Diversity Richmond has awarded $855,000 to community organizations, such as Jewish Family Services, the Virginia Historical Society and Rosmy. Much of that money came from thrift store sales." Style Weekly.

Listen to the archive of the show here. 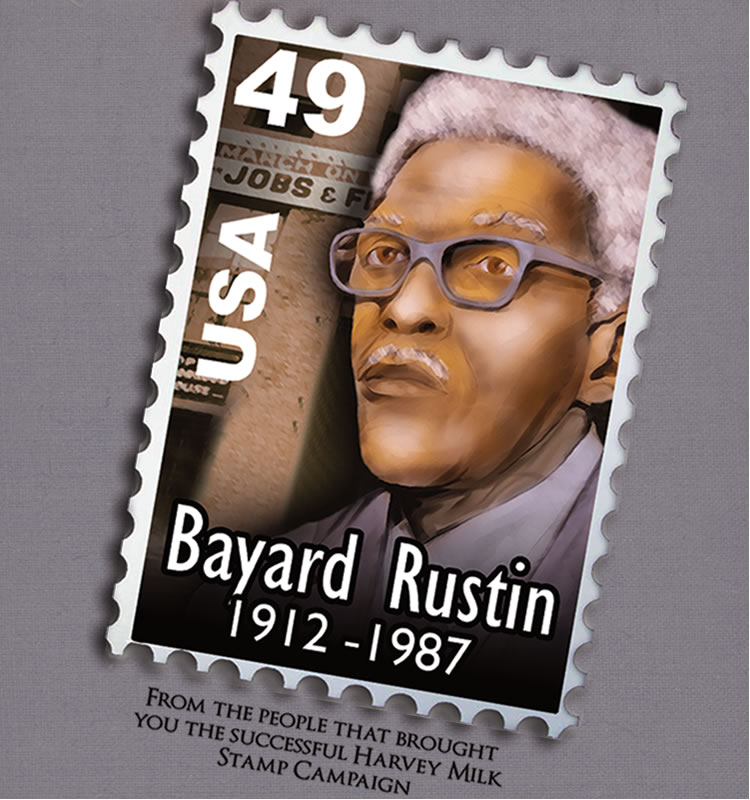