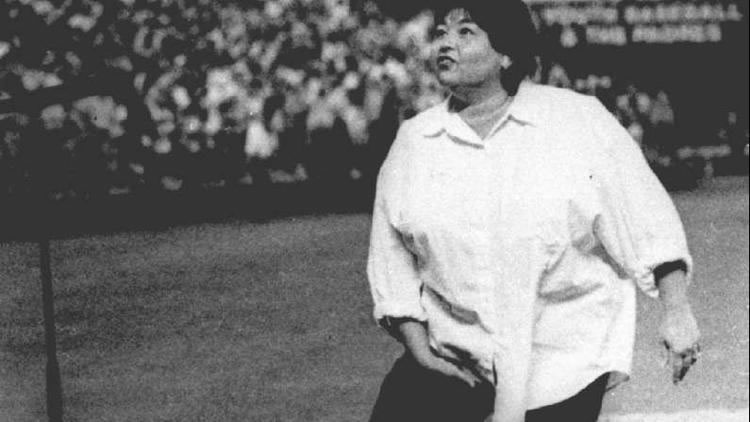 ABC restored my faith by firing Roseanne Barr. Her twitter escapade about Valarie Jarrett, former advisor to President Obama, “Muslim brotherhood and Planet of the Apes had a baby=vj,” was more than offensive. ABC called the comments repugnant and abhorrent.

While the voices of the famous carry significant weight, so does everyone else’s. The public outcry was loud and did not fall on a network that was not paying attention. As Dr. King said, “The ultimate tragedy is not the oppression and cruelty of the bad people, but the silence over that by the good people.”

If the last year has not awakened our moral compasses, there is something wrong with us. We must speak often and louder than ever before. Hate and prejudice has national support as we have never seen in our lifetimes.

Grab every opportunity to speak out. Turn insults into victories. All we have to do is tell the truth and tell it loudly.

Contact ABC and acknowledge that they did the right thing.