Building community, one building at a time: Margaret Freund

“Successful communities promote inclusivity. We need to stop only surrounding ourselves with people who are like us.” 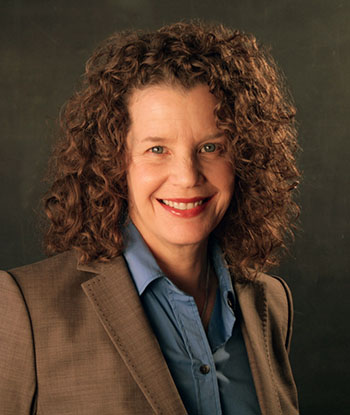 I have faced many challenges during my tenure at Diversity Richmond, but explaining Margaret Freund in a few paragraphs is impossible. Whether you’ve met her or not, if you have traveled the streets of Richmond, you’ve seen her work. For years, Margaret has played a major role in saving and restoring old buildings, but she does much more than that. One of the very few women working in this realm, she specializes in adaptive reuse, while bringing new life into neighborhoods.

Ever eaten at Bottom’s Up Pizza? Then say, “Thank you, Margaret” as renovating that building – before the Flood Wall -- was her first commercial project. Since that time, she has developed about 20 other properties in Richmond, including Canal Crossing, Haxall View Lofts, Lava Lofts and Lady Byrd Hat.

While Margaret is clearly a gifted visionary and a history maker, what impresses me the most is her commitment to inclusion and diversity. Her properties may vary in style, age and location, but they are connected with a common thread that she espouses, that of having a social conscience.

After completing law school, but deciding she did not want to practice, Margaret played in a band that rehearsed in the dilapidated basement of east end’s former Robert S. Fulton Elementary School. When the school’s owner died, Margaret pursued buying the building. “Back then, I was a house painter by day,” she laughed. “The school already had a few artists’ studios and I wanted to keep it that way.” While many developers would have demolished the school, Margaret saw how the beauty of a 1917 building could be transformed. And we thank her for that.

Since that time, Fulton Hill Studios has been the home of numerous creatives who have relished the original charm of the building, such as the woodwork, high ceilings, terrazzo hallways and slate classroom blackboards. And now, Margaret’s amazing vision is bringing another new life to the school.

Surrounded by 100-year-old trees, the newly renovated building will include a 3,000-square foot gym, art gallery, café, a ceramic studio and a market, in addition to art studios and live-work spaces.

Next door to Fulton Hill Studios is Margaret’s most recent project that overlooks the city skyline, Rocketts Landing and the James River. Artisan Hill Apartment Community has significantly changed the landscape of Greater Fulton, and all for the better. The beautiful neighborhood replaced an abandoned field that attracted unsavory behaviors and had become a dumping ground for trash. She built a new field, with lights, for the community to use.

“We had full support of the neighborhood residents, who also wanted to create more community. “My work on Artisan Hill addresses three areas,” she shared. “Creativity and art; health and wellness; and giving back to the community. Greater Fulton has always been a special neighborhood, and I want to keep this the diverse, inclusive community it’s always been.” Margaret lives in the legacy building with her partner of 8 years and their pets.

Margaret appreciates the work of Diversity Richmond because she well remembers growing up in a Richmond where inclusion was not looked upon as good. “What happens at Diversity Richmond is phenomenal. When I was young there was no place to go, no one to talk too,” she shared. “The number one thing that Diversity Richmond does is provide opportunities for people to better understand their own journeys as LGBTQ people. Having support can help people make better choices for themselves. It can be so good to be validated.”

Margaret Freund is CEO of Fulton Hill Properties, developer for Artisan Hill Apartment Community and Gold Sponsor for All Americans. 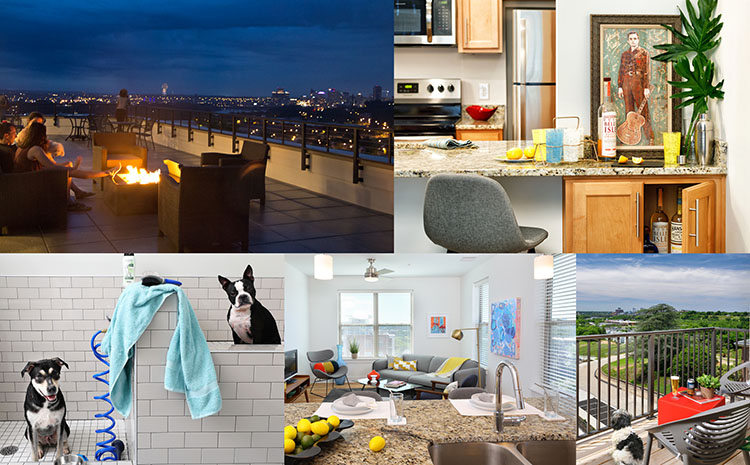