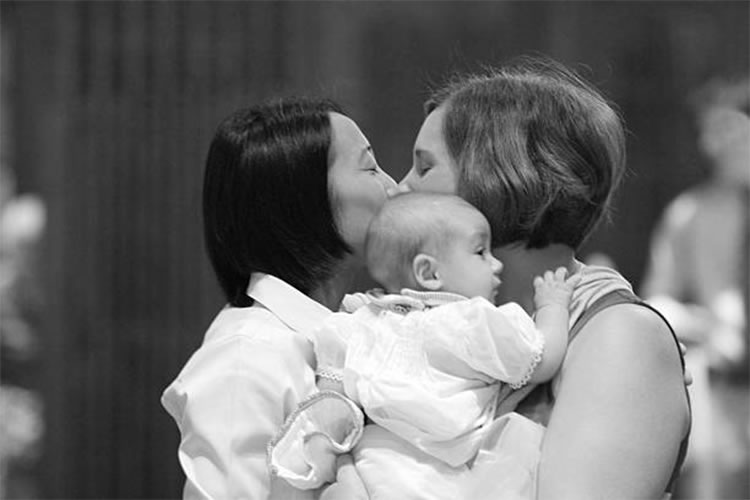 Family means different things to people. Some grow up in nurturing, loving environments. Others don’t.

Several years ago a woman told me that mothers of gay men were lucky. She viewed the gay men in her life as good sons to their mothers; never forgetting birthdays, anniversaries, much less Mother’s Day. Always thoughtful and considerate, she saw us. I had to laugh as I knew that gay men crossed the gambit, a real mix we are.

Mothers of LGBTQ people also run the gambit. While we are surrounded by moms who adore their LGBTQ children, we are all too frequently reminded of those who do not.

Lesbian mothers have faced more than their share of injustice, discrimination and bias, often from their own children. Angry former husbands have tossed gas on the fires. Emotions run high. Life-long pain is often the result.

And then there are the others of our community. Women who marry women and who have children. Women who remain single, but are mothers to kids.

For generations women have played major roles in the fight for LGBTQ civil rights and often those sacrifices and victories have gone unacknowledged. Giving the world our children is but only one thing they do for us, albeit a life force that can be brought about by no other.

If your own mother, for whatever reason, cannot or will not hear your voice, find one who will. Celebrate life.